Deb Butler knows the value of hard work because she worked in restaurants, on landscape crews, in hospitals, and in furniture factories to afford her education. Those efforts yielded a BA from the University of Tennessee as well as a law degree from Wake Forest University School of Law. As a long-time small business owner, she believes very much that this country is still the land of opportunity, however, those opportunities have become more difficult to access for far too many of our citizens.

“I know that I have a breadth of experience, a certain maturity, and a common-sense approach that will help rebuild the public’s trust in government. I am honored and humbled to serve as the Representative for House District 18 in the North Carolina legislature”.

Representative Butler received the internationally acclaimed Tammy Baldwin /Breakout Award from the Victory Fund 2019, The Indyweek 19 in 2019 acknowledgment, selection as one of InStyle Magazine’s “Badass Women” and The Cucalourus Leadership Award after a video of her opposition to the NC Houses’ infamous veto override vote on September 11th went viral. Her phrase #Iwillnotyield has become a rallying cry across the country. Our own Governor Cooper has called Representative Butler a “progressive sparkplug”, a label that she wears with great pride. 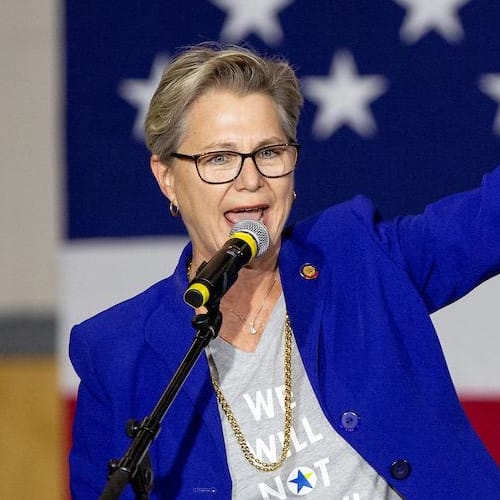