Closing the Fundraising Gap for Women of Color

A recent report by the political watchdog group OpenSecrets highlights a critical disparity in political campaigns. Women of color who run for office often experience a fundraising gap, where they receive significantly less money from donors on average than white women and men of all races. It is yet another barrier that women of color face when running for elected office. The report, released in June, analyzes competitive Congressional primaries during the 2020 election. Some of their troubling findings include: 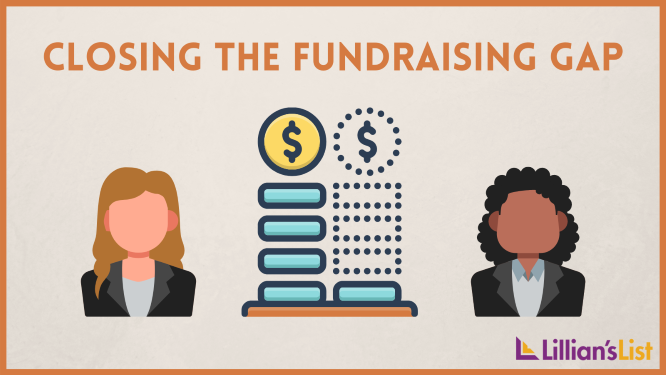