Carol is retired from a 40-year career in federal and state-level public policy, largely focused on economic and workforce development.  She spent most of that time with a 13-state regional board, called Southern Growth Policies Board, where she directed research and wrote numerous progressive policy pieces.

She is now immersed in the field of developmental disabilities.  She has a 35-year old son with a rare but severe intellectual disability, called Kleefstra syndrome, which propelled her to launch a grassroots organization called PACID (Parent Advocates for Adult Children with Intellectual and/or Developmental Disabilities).  PACID has a following of over 340 individuals, largely from the Triangle, to whom she emails informational pieces and organizes monthly Zoom meetings with featured speakers.

Carol is also on the board of the Arc of North Carolina where she sits on its Housing Board and chairs its Business and Development Committee.  She also participates in several state-level committees looking at affordable housing and services for adults with disabilities.

She has been an active supporter of progressive candidates at all levels of government for many years. 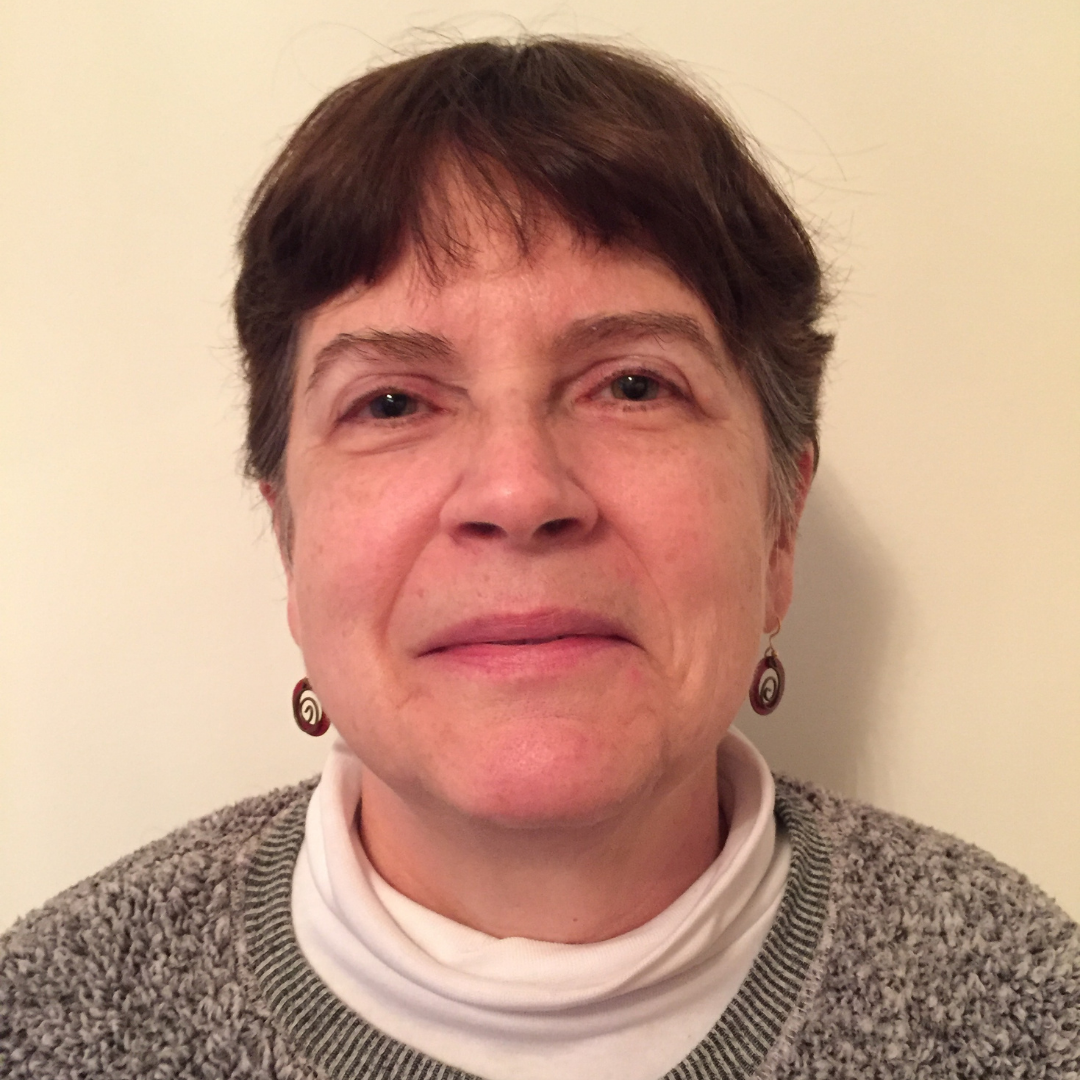