Status of Women in NC Politics

While women make up 51 percent of the population in North Carolina, we’ve long been underrepresented in elected office. A new report by Meredith College highlights both women’s accomplishments and the challenges that remain as we seek gender parity in political representation.

In positive news, there are areas around the state where women represent half or more of elected officeholders. In fact, the Asheville City Council and the Durham Board of Commissioners are both currently represented by all women!

Unfortunately, there are also areas of the state where little to no women hold elected office. In fact, 31 of the 100 counties in the state are represented by only men at the county commission level. What’s more, North Carolina ranks in the bottom third of states for number of women in the state legislature.

What can be done? The report has several suggestions, many of which are Lillian’s List core functions:

Want to help us recruit, train, and support more progressive, pro-choice women for all levels of elected office in North Carolina? Consider making a donation today! 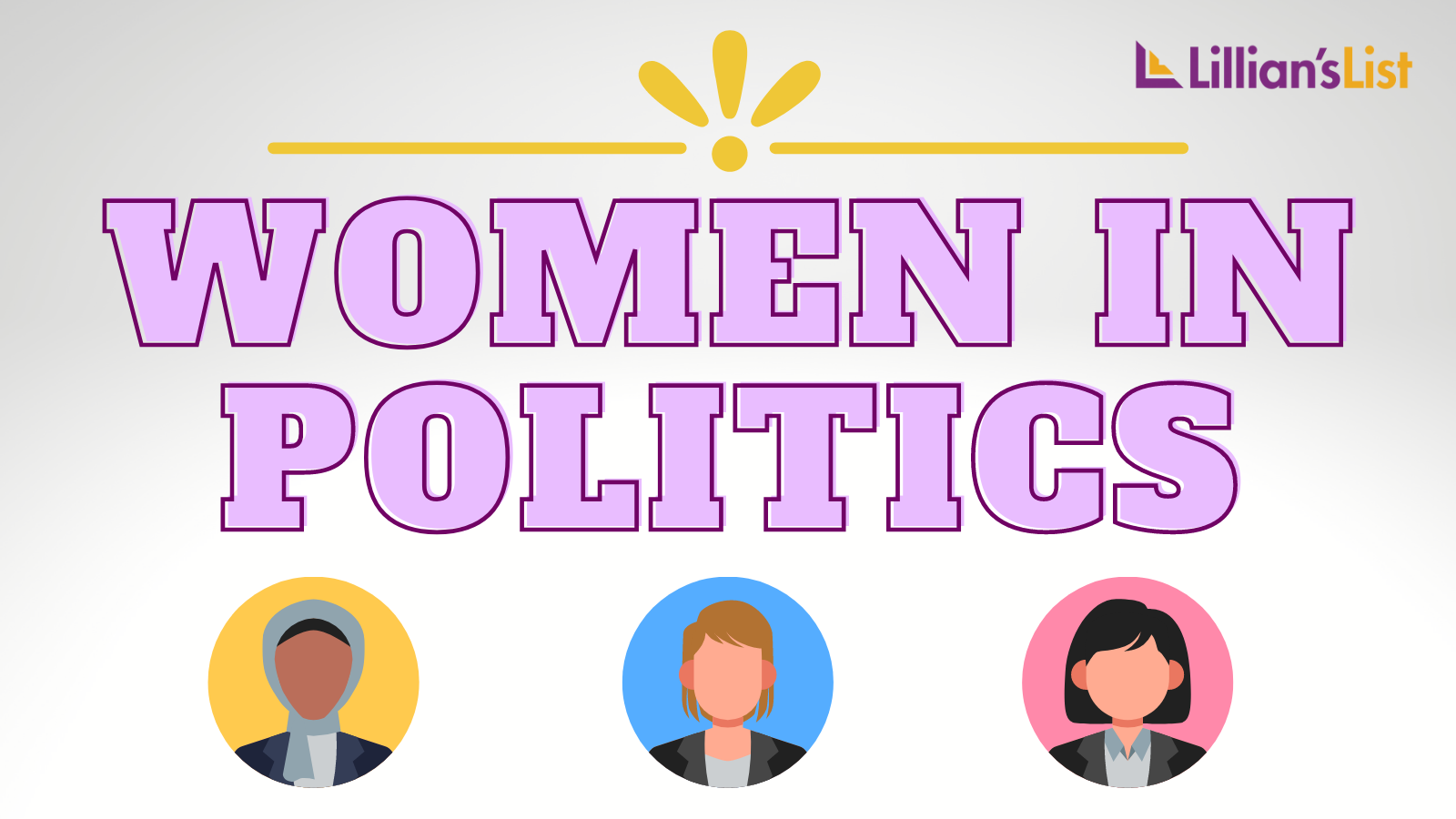